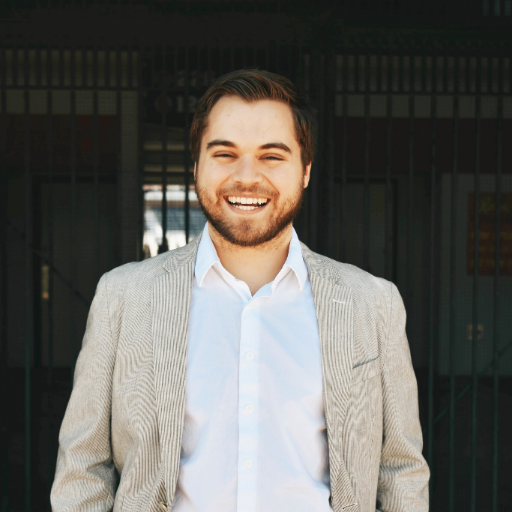 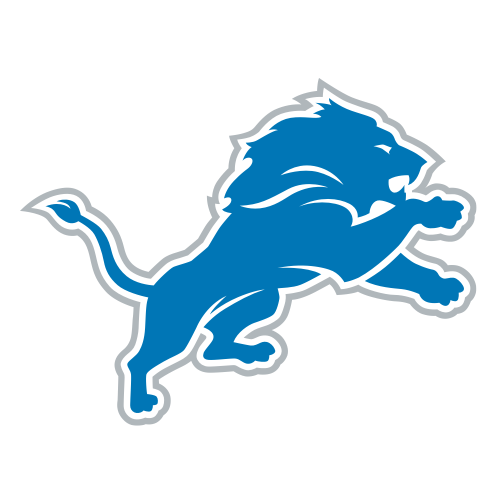 You would think this would be the Texans (and it very well could be) but let me lay out the case that Detroit, out of nowhere, walks away with this honor: Every single year, two very different variables control most of your record's outcome: 1) your team's talent level, and 2) the schedule your team plays. That second point is important though, because while the Texans are almost assuredly going to be the *worst* team in football, I think their schedule is a bit easier than Detroit's -- the Texans play plenty of nightmare opponents, yes, but they also play: - The Jaguars (2X) - The Panthers - The Colts (2x) - The Cardinals - The Jets That's 7 games that could truly go any direction due to rookie QB issues, potential organizational dumpster fires, Colts' QB injuries, or whatever else may come into play. Even if they only came away with 3 wins in those games, that's more than Detroit may get against a schedule full of blue-bloods and: - The Bengals - The Eagles - The Bears (2x)? - The Cardinals The Lions get dramatically less scheduled respite than the Texans do, so with early reports of Penei Sewell struggling and Jared Goff being Jared Goff under center, I have to bet against the ankle-biting Lions until they show me "a little somethin' extra".